My name is Mike Roe, and I am a web developer, newly added to the Vendilli family. I spent a lot of my childhood on computers, constantly playing around with applications and programs, seeing what they did, and occasionally crashing said computers as a result of messing with things I shouldn’t have been.

As I mentioned before, I’ve been on computers constantly for as long as I can remember. I tried out various aspects of creative digital arts, such as animation in high school as well as basic coding and photography. It always interested me how lines of words could translate to these fantastic designs and layouts you would see on the internet, even back in the days when it didn’t look nearly as nice as it does today. I always wanted to be a part of that and see my creations out there on the web.

What is Web Development to me?

To me, web development is taking someone’s artistic vision and translating it into an interactive reality, where they can showcase all of their talents to the world. It is working as a team to take an idea from the concept stage to brainstorming, to a visual mockup, and finally to a reality where you are able to show your client their ideas come to life on the screen. It’s always a great feeling when you work really hard on a project to be told that the client(s) love what you’ve done for them.

I was previously with another web development agency known as Horseshoe & Co., who I had been with for 2 years. Come this last summer, we got the news that it had been acquired by a larger agency who we would meet some time in the future. I had a meeting with Rob and Chris a few weeks later, and this August started working for them. Everyone here has been great to work with, if I’m ever in need of anything they are happy to help me out.

What’s Your Future with VDG?

I’ve only just started with the company, but they’ve been great to work with from the start, and they are already giving me more responsibility to branch out and learn new things. I hope to continue this in the future, and look forward to getting to be a part of even more exciting projects. 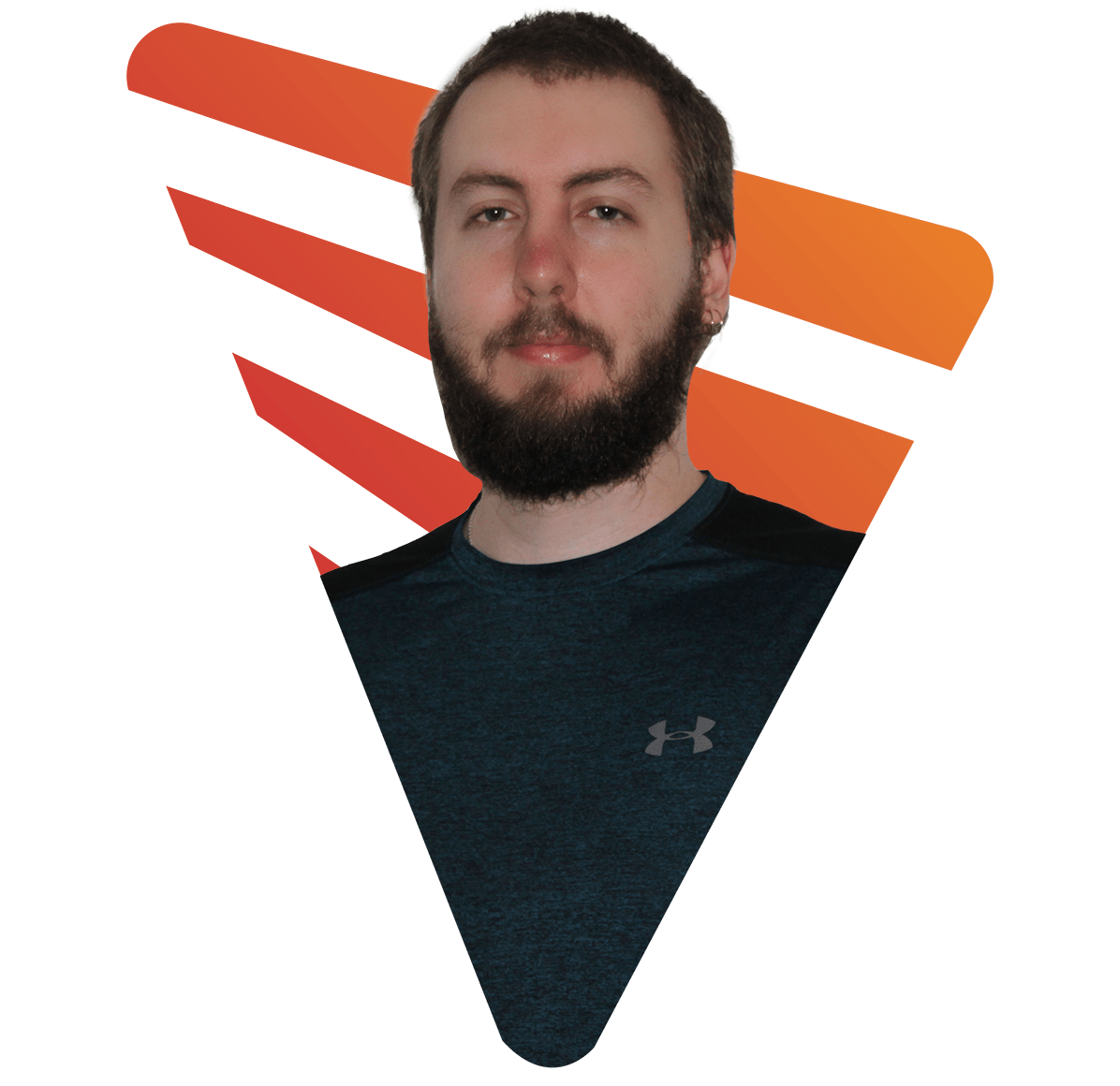 Located in the frozen tundra known as Canada, Mike has been near constantly attached to computers from a young age. He graduated the "Interactive Media Design - Web" course in 2018 from Georgian College and has had experience working for multiple agencies over the past few years, picking up more skills and learning on the job. He finds the best way to learn new skills is though trial and error, and also has experience working in Photoshop and Lightroom from a past stint in Photography. Outside of work, you can usually find him either keeping active visiting his parent’s place and using their home gym, or being lazy and lounging around his apartment. Depends on the day really. One thing that is a constant is music. Whether he is working, hiking or playing games, there is always music in the background. 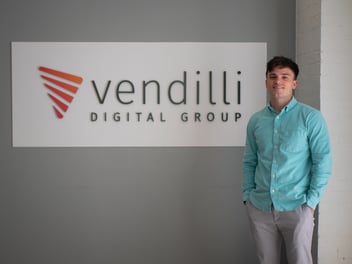 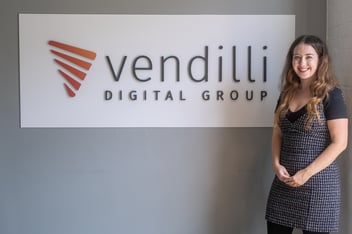