One of my go-to Christmas movies that I watch every year is Home Alone. Like any other child of the 90’s, McCauley Caulkin screaming with both hands on either side of his face is burned permanently into my brain. At the start of the movie, when Kevin McCallister realizes for the first time he is truly home alone, he does what any kid would do. He eats nothing but ice cream, jumps on his parents’ bed, digs through his brother’s stuff, and watches violent movies. It’s all fun and games, until burglars start sniffing around his parents’ house and he realizes he alone has to defend his family’s home.

In any organization, it can be easy to accidentally leave your marketing manager home alone. Whether it’s an issue with time, resources, or just being caught up in the daily grind, marketing may just slip under your radar like Kevin does as his sister is counting heads. We see it happen all the time, and while it’s an easy mistake to make, it can prove to be a costly one.

Once Kevin realizes he is home alone, he takes on the daily chores. He immediately gets to work and goes to the grocery store, does the laundry, and everything else required to keep the house up and running. It’s a daunting enough task on its own, but especially so for an 8-year-old. Imagine your marketing manager as young Kevin, doing everything in their power to keep the house running smoothly, all by themselves. It isn’t ideal, but as it stands, everything is business as usual. Your business’s essential marketing needs are being met and your marketing manager is witty, sharp, and doing a great job with the resources they have.

Now in addition to his newly adopted daily routine, Kevin is also tasked with handling a more serious and unexpected threat, The Wet Bandits. Kevin now has to face two scheming crimimals who are not only after his home, but himself. Kevin does exactly what a good marketing manager would do, he uses the tools and resources at this disposal to fend them off as best he can. His last resort, Old Man Marley,  the only adult Kevin could reach out to, but he’s not only distrustful toward Marley, he is terrified of him.

Think of the Wet Bandits as those looming projects that get pushed off over time in order to keep your business’s basic marketing initiatives afloat. Or the large unexpected problems that seem to find you when you aren’t ready to deal with them. The more they’re ignored, the bigger they get, the harder they are to tackle. They could be as small as ineffectual ad campaigns that result in sunk costs, and as large as an outdated website, or making a switch in your tech stack that is costing you business.

The truth is, your marketing manager is doing the best job they can. But no one can juggle the tasks of an entire marketing department. As much as folks like to think, there really aren’t too many marketing managers that specialize in design, development, copywriting, SEO, etc. Chances are, if these unicorn marketers do exist, they are probably really expensive.

When the Wet Bandits become a threat to Kevin, he gets to work making a plan to defend his home and himself. But it’s not easy, and executing it means that keeping the home intact becomes a secondary priority. To top it all off, he’s never faced a situation like this before and has no clue how to tackle it. Left to his own devices, he sets a series of complicated and dangerous traps to deter the bandits. He’s able to keep Harry and Marv at bay for awhile, but his methods are dangerous and could backfire and cause harm to himself as well as the house he’s defending.

Your internal marketing manager is great at keeping your business’s day-to-day marketing initiatives and goals on track, but when set to a task that they may not have the experience or resources to tackle effectively, they have potential to do more harm than good. Just as Kevin isn’t a homemaker, or a security guard, or an engineer, your marketing manager shouldn’t be forced with the prospect of trying to learn how to code, or taking photoshop classes. The more complicated the problem as we see in Home Alone, the more of a mess it becomes.

Kevin’s worked tirelessly to ward off Harry and Marv, but even as quick and clever as Kevin is, the Wet Bandits still manage to catch up to him in the end. There was no way that Kevin could fend them off forever. As Harry and Marv corner Kevin and threaten to hurt him, Marley steps in and knocks them unconscious with his snowshovel. All it took was one capable person to help bring in the resources Kevin needed to solve his problem, and he did it in one fell swoop.

When you leave your marketing manager home alone, you leave them open to the big bad intruders: ineffective strategy, using tools they aren’t trained in, as well as many more pitfalls.

We understand that not every business can equip an internal team of full-time experts, but that doesn’t mean your marketing efforts should suffer. Sometimes having the conversation with “Old Man Marley” could’ve helped migitage the problem from the beginning, or helped avoid destroying alot of the house. 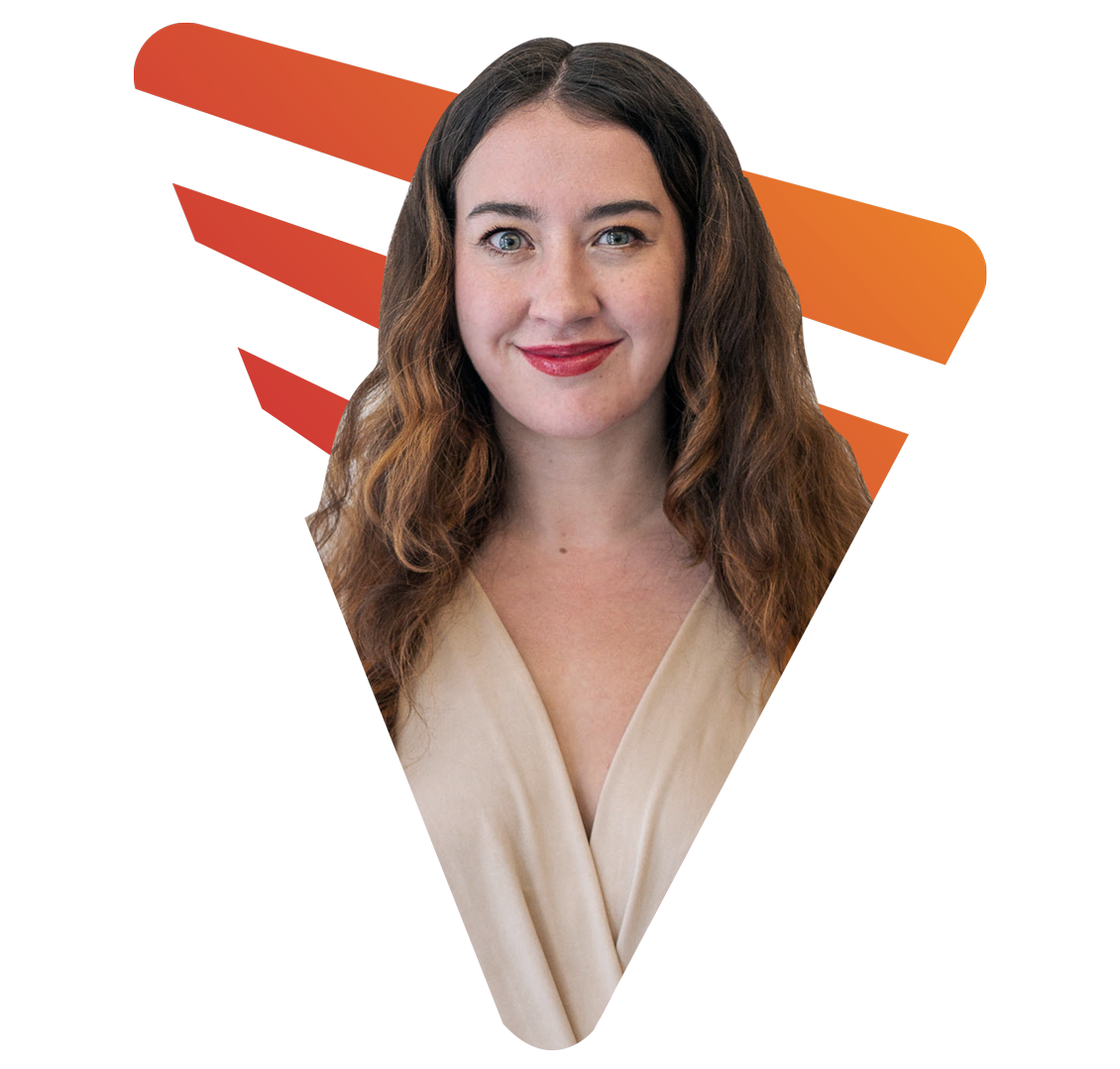 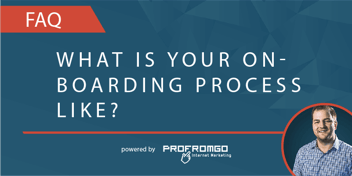 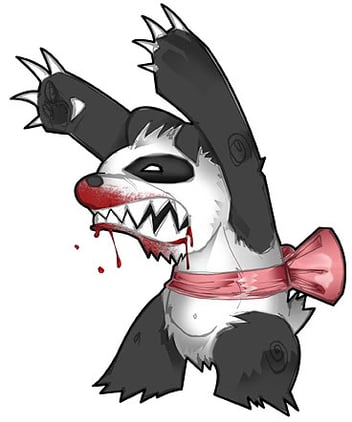 What software do you use? 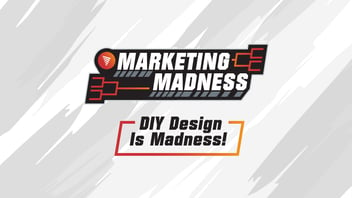