How to Prepare for Being on Camera

Anyone who owns a business knows that using video in their marketing mix is the way to go. Video has also been proven to be one of the best methods to foster personal trust and build better relationships with your customers. But video production isn’t always easy–sometimes it can seem horribly complicated to someone unfamiliar with the process.

Luckily, the easiest videos to make are also the most effective for building your business and gaining your customer’s trust. The easiest way to do that with video is to put yourself on camera and speak sincerely. In this blog, we cover easy ways to look and sound good on camera so you can be an effective video marketer.

While today's video technology is a lot more forgiving than that of the past, you still need to be careful when making a wardrobe selection.

Start off by avoiding anything with close, high-contrast pinstripes, like white shirts with dark stripes. Also, toss out any herringbone, corduroy, busy plaids, and plain black shirts. You can keep white shirts, but only if they are going to be worn under a darker jacket or blazer. Anything orange or reddish-orange should also be avoided. Instead stick with blues, grays, and earth tones–they all work great for video.

For men: A shirt with some type of collar looks better than plain t-shirts. Jackets are also a great option, especially ones that are tailored appropriately. It’s recommended that the jacket is a solid color, and paired with a light blue, pink, cream, or white shirt underneath. A tie is a great accessory, and here you can get away with a simple pattern, although you should still avoid them as best you can.

For women: Avoid the same colors and patterns as the men, but add to the list bright, flowery patterns. Women will also want to avoid bow-tie blouses unless they are trying to look like they are in uniform. Women should also wear clothing that emphasizes their figure, to reduce the effect of the lens.

Gone are the days when both men and women had to wear heavy makeup to look alive on television. Today's cameras are very sensitive and generally recreate color very well. Makeup is primarily a means by which you can even out skin tone and add a bit more color to the face.

For Men: Use a light coat of foundation to even out skin tone and powder to reduce the shine on cheeks, forehead, and nose. A good shave before going on air will help prevent or reduce the look of the five o'clock shadow. Any facial hair should be neatly trimmed.

For Women: Following your normal makeup routine is perfectly fine. But, you want to avoid dark reds and maroon-colored eye shadows, lip gloss, and blush, because the camera has a tendency to accentuate the blues in these colors, which will become darker and be overly emphasized.

Script or no script, you want to be very clear about what key messages you’re trying to convey while you’re speaking to the camera. After all, this video will be representing your business and brand. If you’re planning to read from a script during the filming, practice reading that script out loud over and over until it sounds natural. If the script doesn’t sound right, then change it. Some words and phrases that might pop on paper can sound overly formal when spoken aloud.

Keep in mind, that your aim isn’t to memorize your script but to familiarize yourself with the key points until you feel comfortable with what words and phrases need particular emphasis and inflection. It will be obvious if you’re reading the words for the first time in the video. It will also be obvious if you’re trying to recite a script line by line from memory.

You want to feel relaxed with the script so when you’re talking in the video it feels like you’re sharing your key points off the cuff. This will allow you to even ad-lib a little during filming which will make you sound and feel less scripted in the final video.

How you present yourself physically and emotionally tells people a lot. It’s best to face the camera and let your arms hang naturally at your side. Or, if you’re a hand talker, it’s also okay to be more animated. Hand gestures are a powerful communication tool. They bring energy, convey passion, and engage the viewer as long as you don’t overdo it.

Make sure you bring high energy and positivity to your video shoot. In addition, speak at a comfortable cadence but use some inflection in your voice. Imagine you’re presenting your script to kids, overemphasizing, enunciating, be one notch more animated than you normally would be. You may feel silly during filming, but you’ll look like a pro on camera.

You’re not going to get everything right the first time you step in front of the camera, but that’s ok. The good news is that when you’re working with a professional like Vendilli Digital Group you have someone with you every step of the way to help coach and guide you. We promise we’ll have you feeling relaxed and having fun in front of the camera in no time at all. If you have questions you’d like answered or if you’re ready to start filming give us a call – we’re always happy to chat. 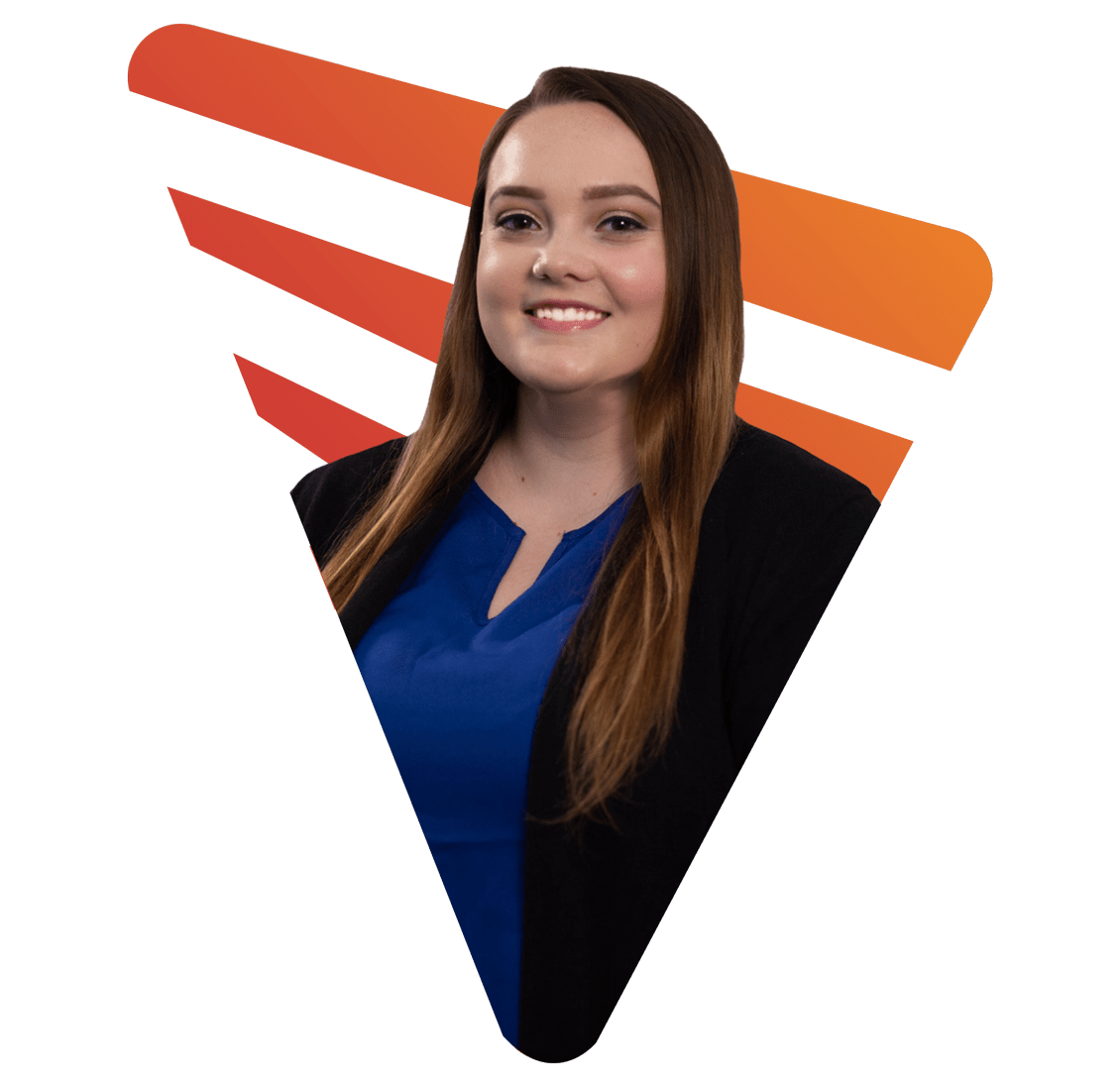 Erica is a Content and Customer Service Specialist at Vendilli. In her free time, you can find Erica binge watching Netflix shows, practicing martial arts, drinking way too much coffee or tending to the needs of her spoiled dog and multiple reptiles.

Summers Hot: The Answers to your Burning Questions

Summers Hot: The Answers to your Burning Questions 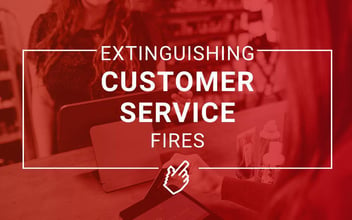 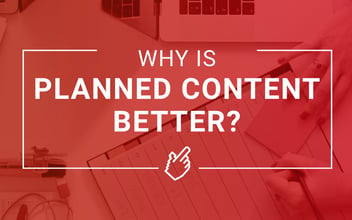 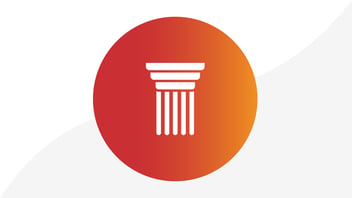 How to Create a Pillar Page