On February 28th of this year thousands of websites across the globe saw a significant decline in their organic rankings for keywords related to their industry. This was attributed to Google's attack on paid home page links – a direct and serious violation of their Webmaster Guidelines. And then on March 20, the world's largest paid private blog network – BMR – announced that its vast network had been almost entirely de-indexed by Google, causing chaos in the internet marketing industries. But the question is; should anyone have been surprised at all? The following is a look at why Google's decision was a sound one.

What is a Paid Private Blog Network?

A private blog network of the type targeted by Google is one where thousands of websites hosted on different C class IPs are utilized to artificially boost the rankings of client websites. This is done by allowing a short post (written by the client or by a writing service) to be published at random on the network with anchor text links pointing back to the client's site. Because search rankings are largely based on links, this was an effective strategy to improve them – until now.

The problem was that on any single web page within the private blog network, there would be posts and links to many different types of websites. In fact, the websites the posts were published on were not themed at all. How could they be? All of the posts and links were unrelated to each other.

This meant that the content on the network offered no real value. In fact, the entire network was built from the ground up as a linking scheme and was never meant to provide any real benefit to anyone other than the clients whose links would be published.

In the case of BMR, the network took extra steps to ensure that the mostly worthless content placed on their sites was spidered and indexed. This meant that search engines like Google would now display these sites and pages in search results, thereby seriously degrading the user experience by offering information of virtually no substance or relation.

When it comes to organic search, companies like Google make money when the results they provide are what the user was looking for. If in the course of business Google consistently provided enough poor results from private blog networks like BMR, users would eventually conduct their organic searches elsewhere. Therefore, the de-indexation of PBNs like BMR, Linkvana and many others was not only in the best interest of the end-user, but also the search engines, with Google leading the way.

Unfortunately, many site owners and business people were not aware of the fact that private blog networks were being used to promote their website. In some cases they wouldn’t understand the concepts even if they were aware that services like BMR were being used. If this happened to you and your rankings have plummeted as a result, we can help.

White hat SEO strategies are the only remaining viable SEO tactics and the only ones we utilize. While some grey and black hat strategies might still work, they will eventually be uncovered and rendered ineffective. Therefore, the only way to go, is ProFromGo. Call us now for an immediate consultation. 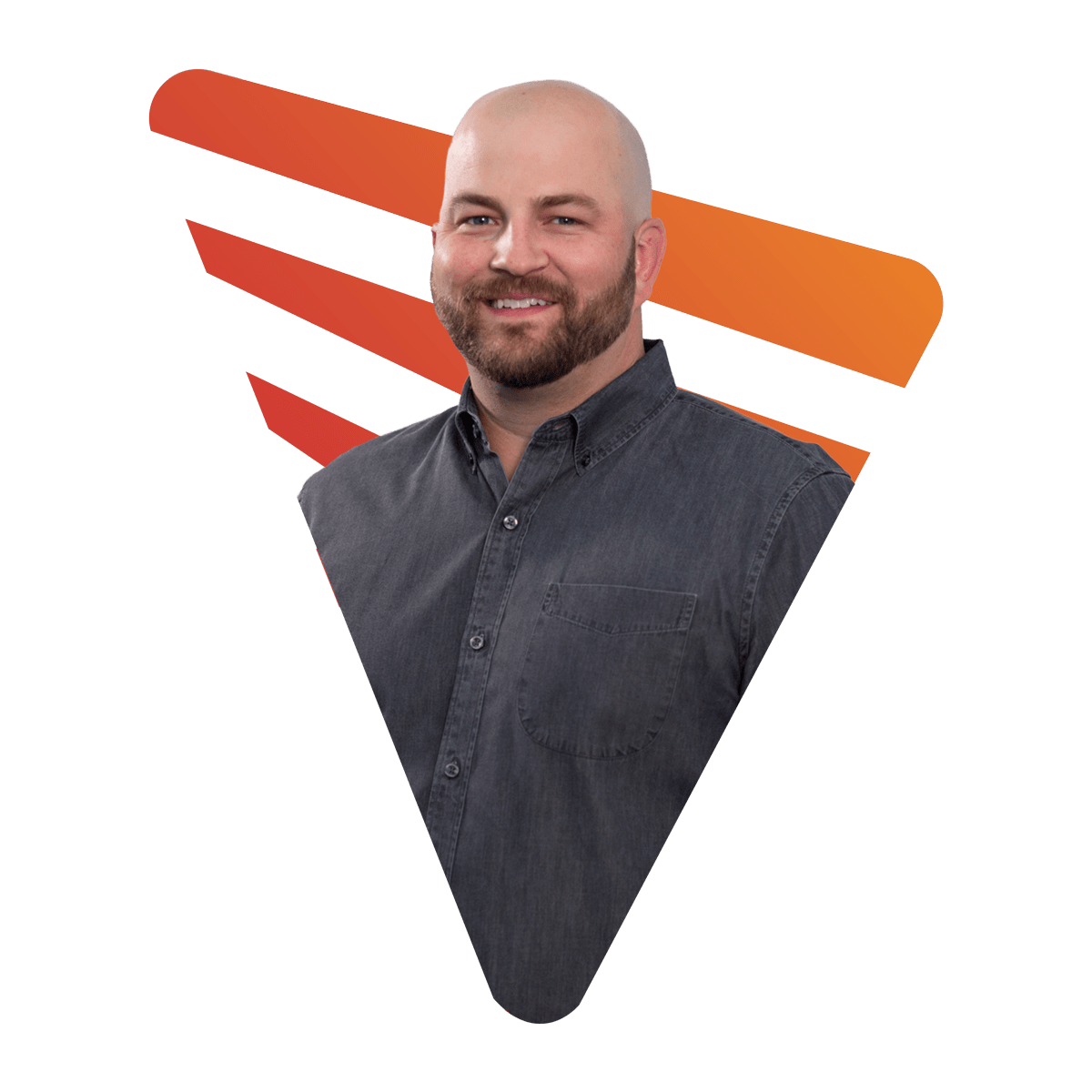 Chris is the founder and CEO of Vendilli Digital Group. In his free time, you’ll find him camping, fishing, or playing beer league ice hockey with a bunch of guys who refuse to admit they’re already over the hill.

Can you guarantee me leads? 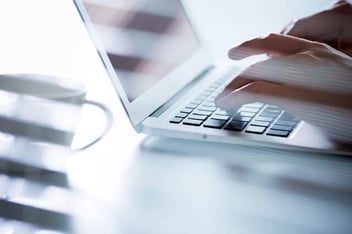 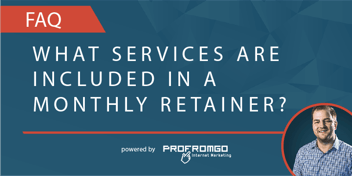 What sort of services are included in a monthly retainer? 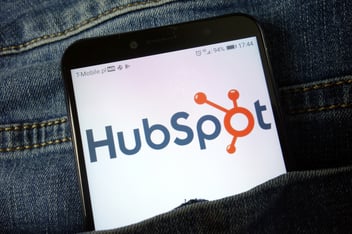 The Value of Working with a HubSpot Partner Agency 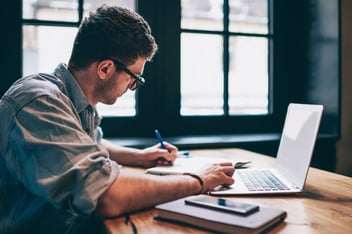