Finally, you can edit HubSpot lifecycle stages. But should you?

HubSpot’s lifecycle stage property used to be a rigid tool that many users felt was more aggravating than helpful. For most businesses, the stages didn’t align with their buyer’s journey and seemed atypical in a CRM where most properties were customizable. Many users decided to hack their portal and create their own variation of a lifecycle stage property but soon recognized that it didn’t natively sync with other HubSpot features the way the original did. For example, with a single click, you can generate reports to show the breakdown of the lifecycle stages of contacts with your target accounts or the average time it takes a contact to become a customer, all using the default property.

After a few years, hundreds of upvotes on HubSpot’s community, and beta testing, changes were finally introduced in the summer of 2022.

Now, you can edit the names of the lifecycle stages, add your own, rearrange, and in some cases, delete the default stages.

While users may have been quick to start tearing them apart, there are some important considerations to make before you go detonating the familiar stages.

Here’s what you need to know first.

There are plenty of resources that detail how HubSpot defines its lifecycle stages but to save you from an extra few clicks, here are the original seven stages:

Where to Edit your HubSpot Lifecycle Stages

When this capability was first introduced, logically we headed to the Properties area of our portal to make the changes. Instead, editing lifecycle stages takes place in a new tab under Settings > Objects > Contacts > Lifecycle Stages. 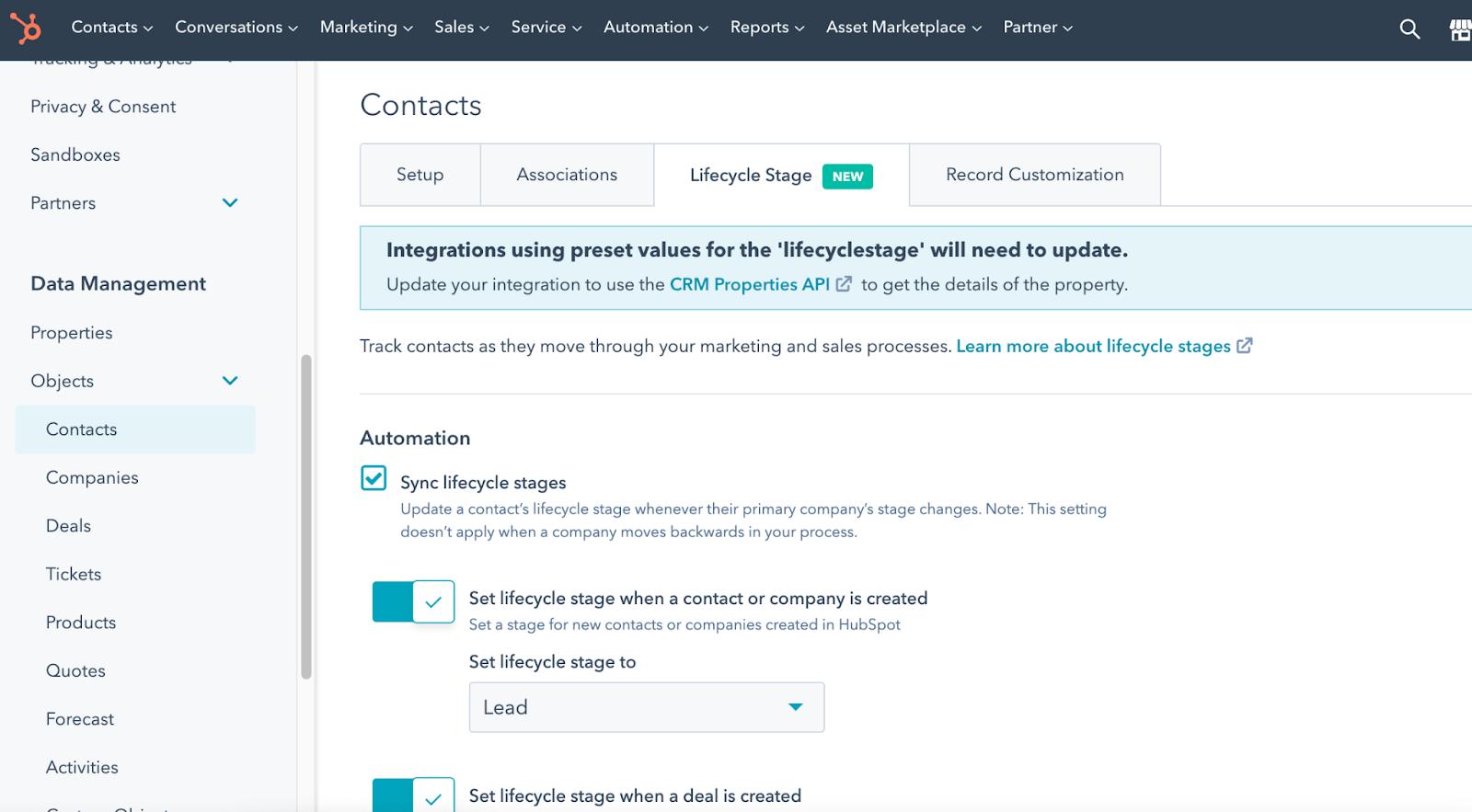 You’ll get an alert before you can edit the name of a lifecycle stage. It’s easily bypassed but worth a mention that you can expect to see variances in your preexisting reports if you choose to give a default stage a new name. 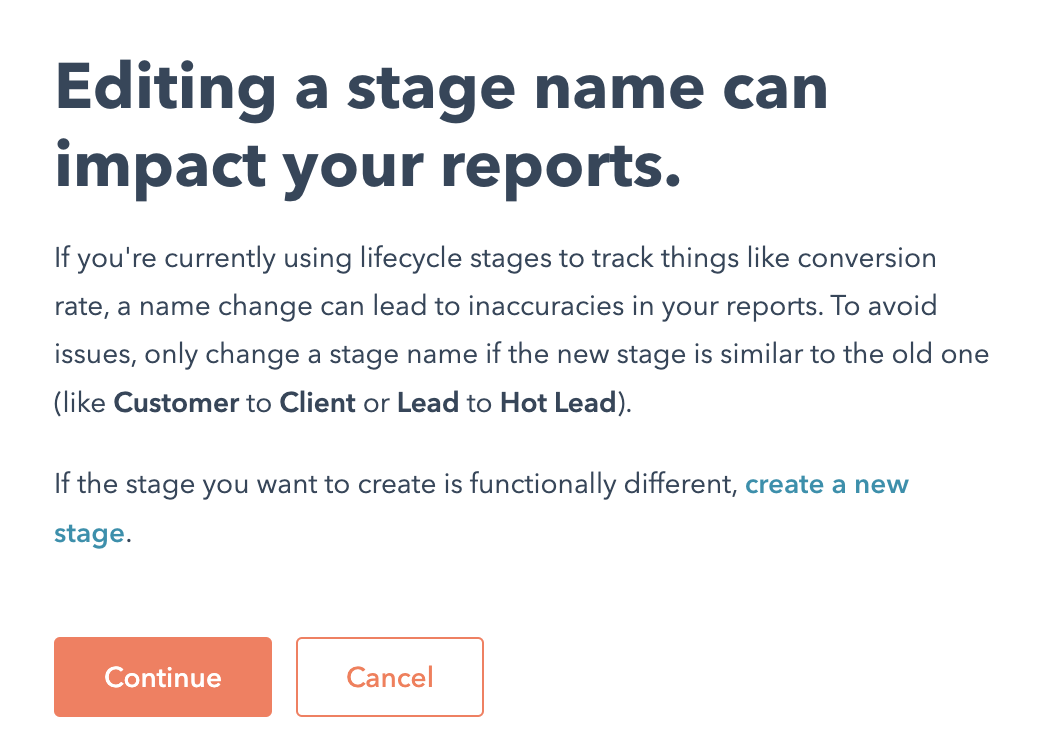 You can’t delete a stage if it’s used in other Hubspot assets. For example, if a default stage is used in a list, workflow, smart rule, or lifecycle stage setting, you’ll need to remove it from those assets before you can delete the stage.

The same rule applies if contacts have a value for that particular stage you’re looking to delete. Basically, you need to see a ‘0’ in the “used in” column before you can delete it. You’ll need to manually update the contact’s lifecycle stages or use a workflow to edit in bulk. 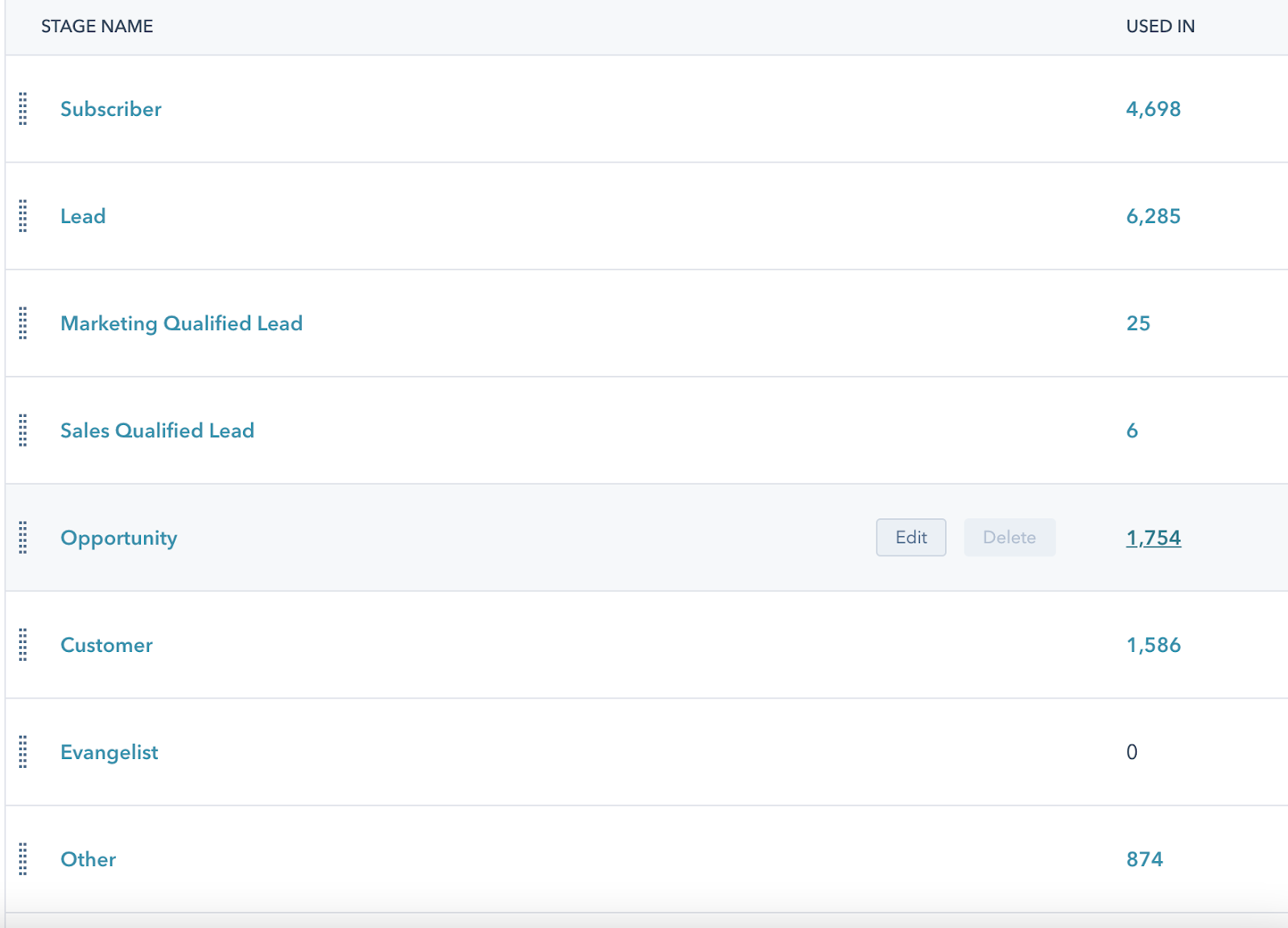 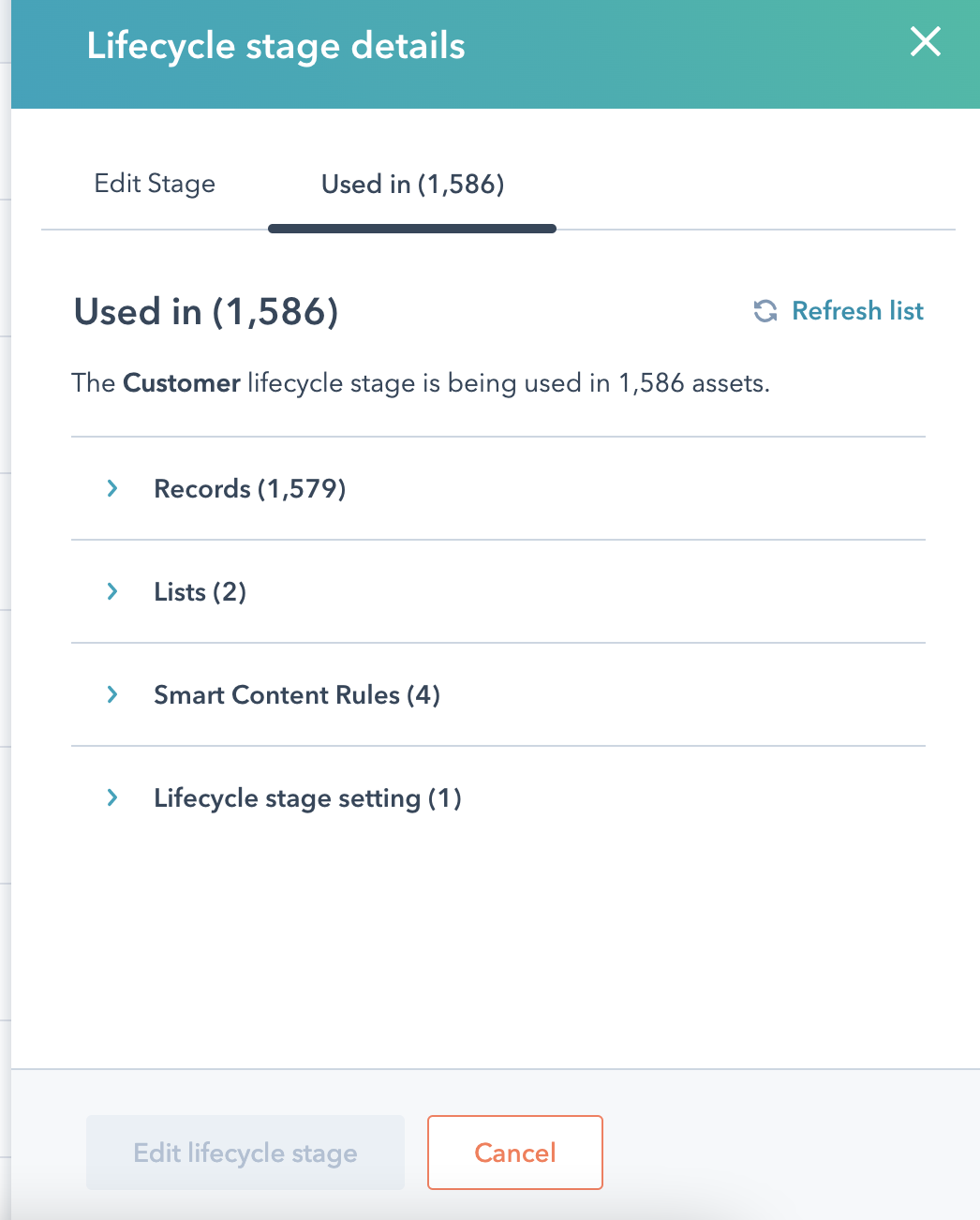 Lifecycle stage datestamps have come a long way over the years. Now you can capture the date a contact entered into a lifecycle stage as well as the time between stages, like how long it took for an SQL to become a customer. Keep in mind that by uprooting your lifecycle stages, you’ll likely see inaccurate dates for these properties. They’ll adopt the date that you made changes.

Further, new datestamp properties will not be created for your new stages. For example, if you add a lifecycle stage named ‘Investor’, you won’t magically see new properties created for “Became an investor date”.

Should you Edit your HubSpot Lifecycle Stages?

Use the following litmus test questions to determine whether it’s worth potentially recreating your reports and jumping through hoops to revise your lists, workflows, and records, in order to edit your HubSpot lifecycle stages.

Custom Lifecycle Stage Ideas that Might make Sense for You

If you’ve made it this far, you’ve probably decided that custom lifecycle stages are a must for your portal. Here are a few ideas for stages you might incorporate.

Still unsure whether your portal is ready for custom lifecycle stages? Connect with one of our HubSpot Consultants to help you make the right decision. 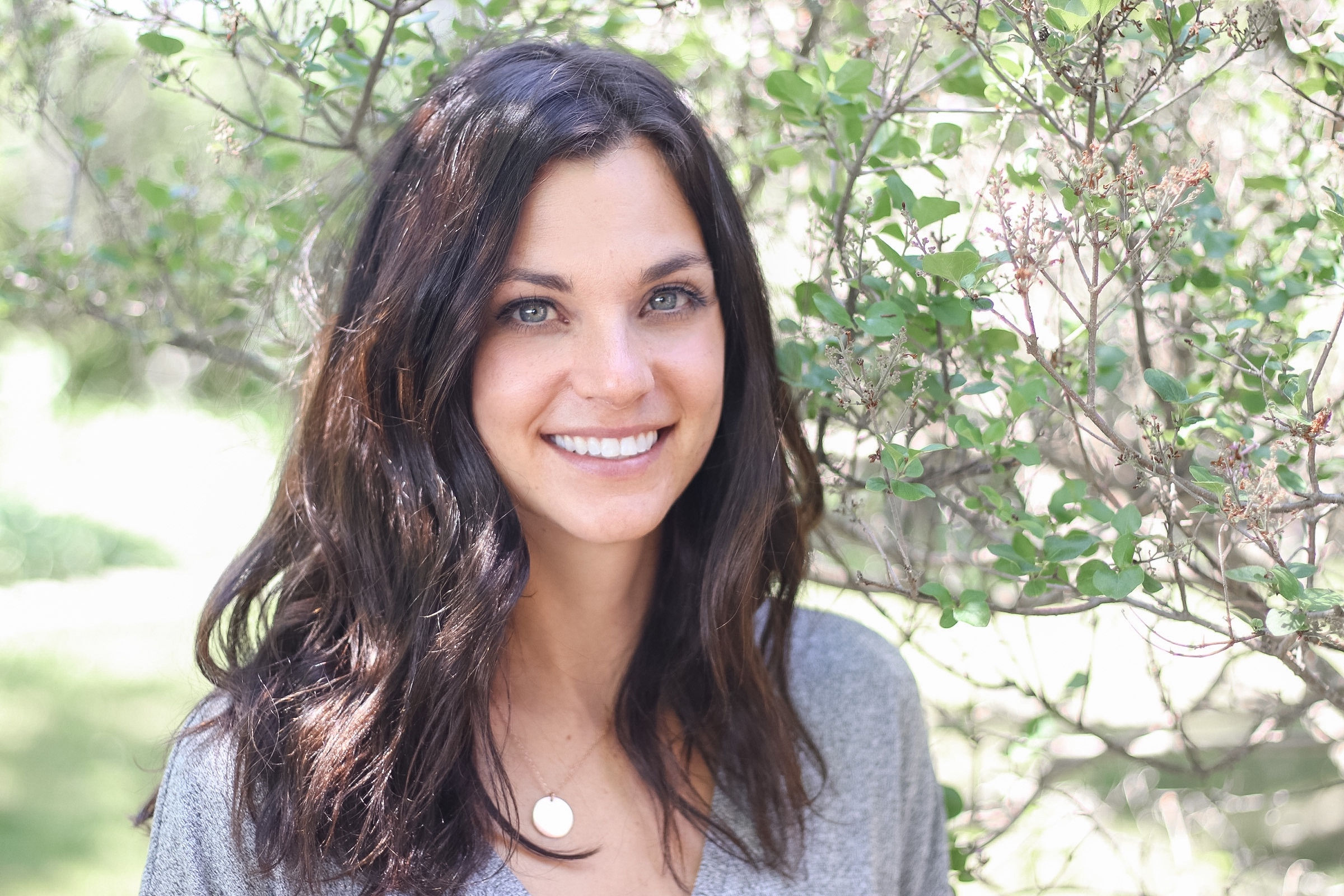 HubSpot Lifecycle Stages: How to Get the Most Out of Them

The Delight Stage: Keeping Customers Happy After You Close 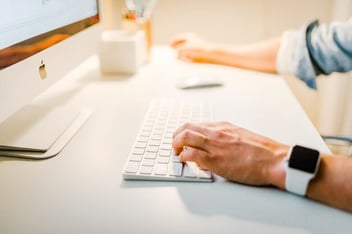 6 Questions to Ask Yourself Before Doing a Content Strategy Refresh 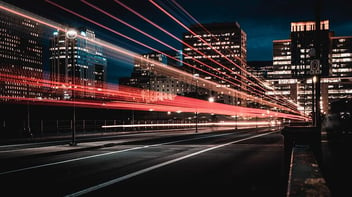 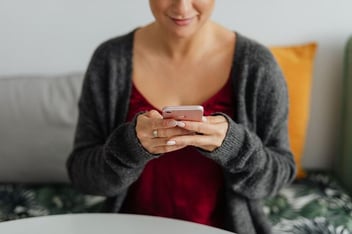 HubSpot Lifecycle Stages: How to Get the Most Out of Them 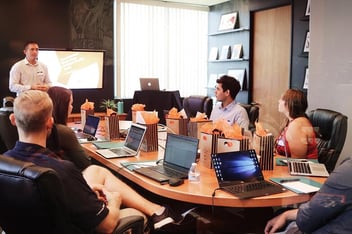 Inbound Marketing: Convince Your CEO to Give You a Budget